His achievements and recognitions are noteworthy. He has been honored as an Outstanding Contributor to Education, an Outstanding Communicator and Minister of the Year, as well as an African American Role Model by several organizations. He is listed in Who's Who in Religion and a member of the Alpha Phi Alpha Fraternity.

He serves as Senior Pastor of the Saint Paul's Baptist Church of Richmond, Virginia and chief visionary for its corporate affiliates. He is host of the telecast “Positive Power” seen around the world at www.myspbc.org. Saint Paul’s has been noted by the Virginia General Baptist Association as one of the fastest growing churches in Virginia and as one of the fastest growing churches in the nation by Outreach Magazine. This young, progressive and forward-looking congregation for "People On the Grow" serves as the spiritual home for more than 12,000 persons and supports mission and ministry causes around the globe.

Born in Detroit, Michigan, he is married to Rose Watson, a noted and world-traveled singer and together they parent three children. A gifted communicator, life coach, teacher and author; he is featured in “Courageous Church Leadership: Conversations with Effective Practitioners” and “African American Sermons.” His own works have been featured in the African American Pulpit, the Baptist Herald and several other publications. He is author of Being Healthy From Now On, Maximize Your Edge: Navigating Life’s Challenges, Meet Me in the Morning and That Was Then, This is NOW available through the church’s bookstore, Charisma Books & Gifts, all major bookstores and www.lancewatson.org. 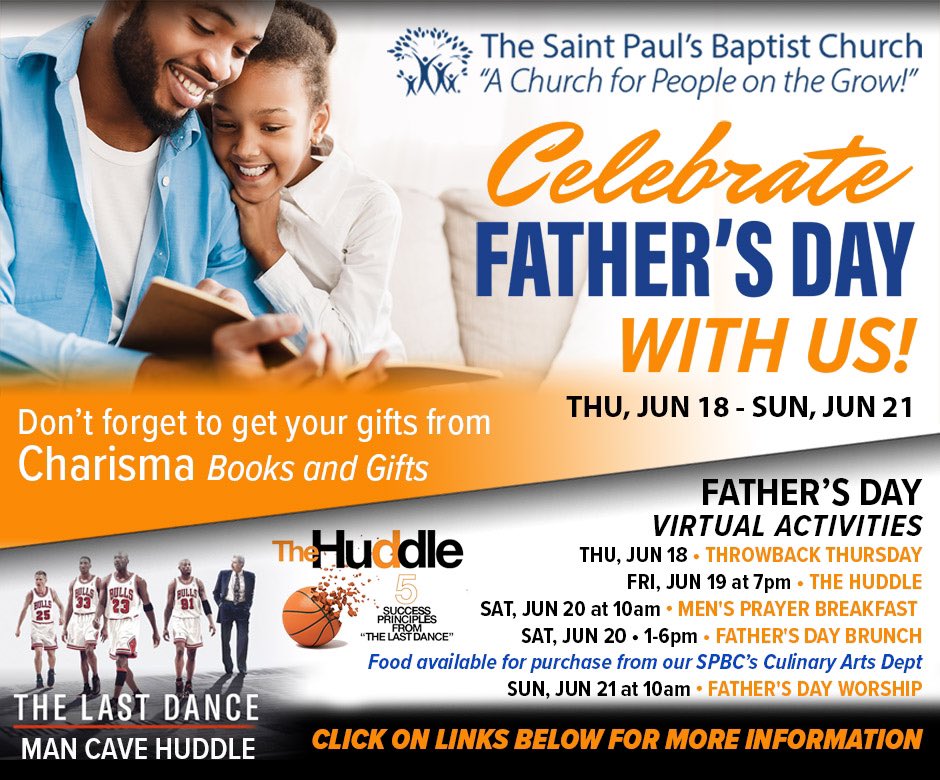 Don’t miss the excitement this weekend - as we celebrate #FathersDay. For more details, visit myspbc.org 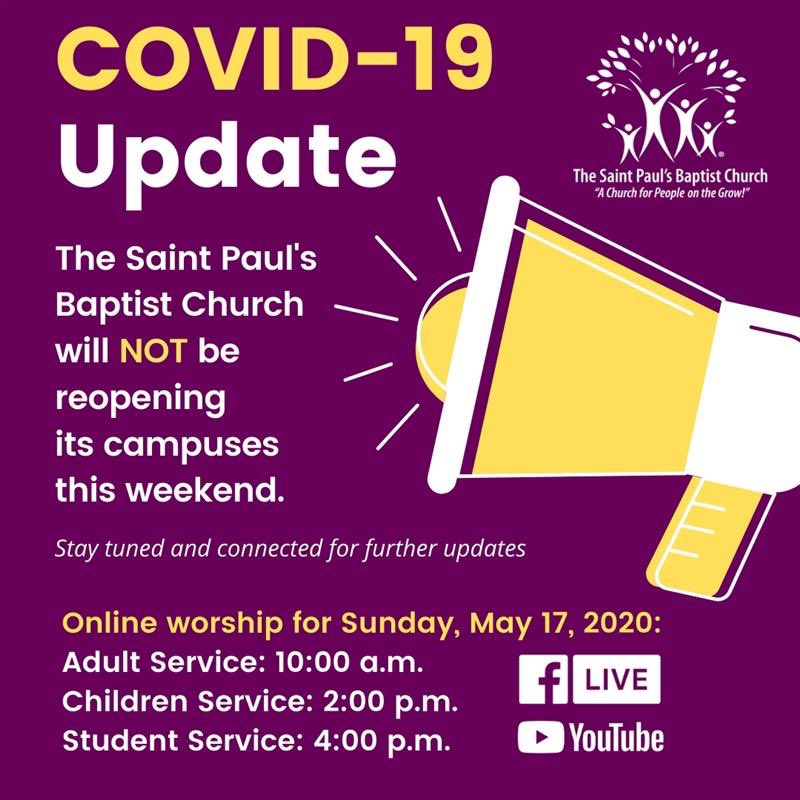 COVID-19 UPDATE: Please serve by sharing with others. Be well, be safe. #myspbc #covid19 Visit our website for forthcoming updates & support resources. (myspbc.org)