God has richly blessed Saint Paul’s Baptist Church to be ONE family of faith meeting in MULTIPLE locations, doing together what we cannot do alone.

Why have multiple campuses?

A multi-campus ministry is a cost-effective way to reach additional people with the gospel of Jesus Christ. It is fundamentally one church meeting in multiple locations sharing a common vision, budget and leadership team. The purpose is to bring the church closer to where the people are, do a better job of reaching different types of people and make it possible for people to serve because the church is near where they live.

How did Saint Paul’s multi-site ministry get started?

In November 2002, after having met in a high school for seven years, Saint Paul’s moved into its newly constructed campus on Creighton Road, located in eastern Henrico County. Then in June 2005, in an unprecedented and historic act of generosity, the congregation of Weatherford Memorial Baptist Church voted to give its buildings, located on Belt Boulevard in south Richmond, to Saint Paul’s. That extraordinary gift marked the beginning of the church’s multi-site ministry and it allowed Saint Paul’s to establish a presence south of the James. Having heard about Saint Paul’s efforts to be faithful with the gift of the Belt Campus, the congregation at Elm Street Baptist Church in Petersburg voted in 2008 to give Saint Paul’s it's building to help Saint Paul’s pursue a kingdom dream in the Petersburg community.

Our aim is that multiple campuses be offered across the Commonwealth and ultimately across the country and that virtual campuses will be offered over the Internet. We pray that God will continue to create in us the “adventurous” mindset with which we began this journey together in 1985 as we “adventured forwarded with God.” Pray with us for this miracle of grace. 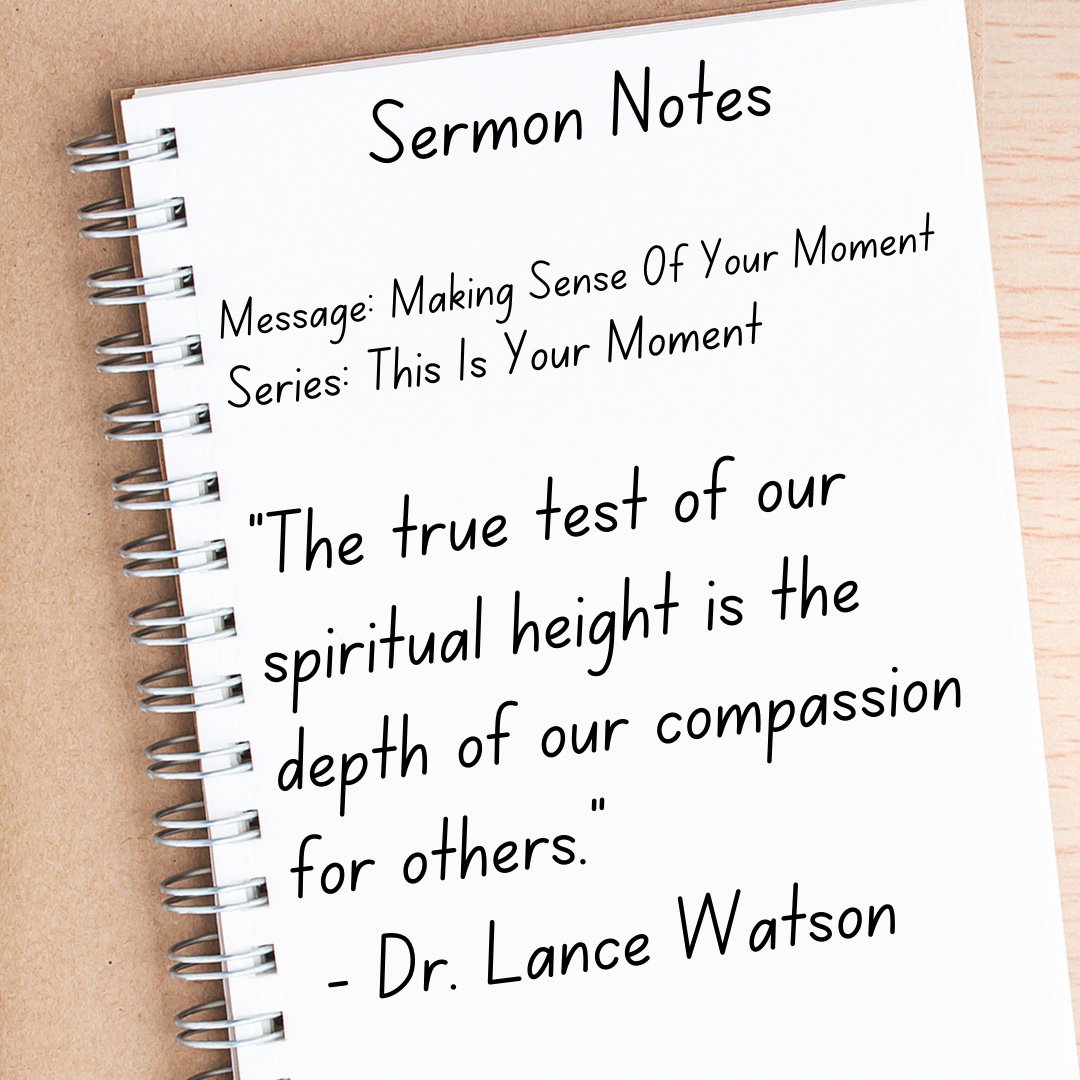 If you missed yesterday's message or need it again: myspbc.info/ThisIsYourMome…. #powerful #truth 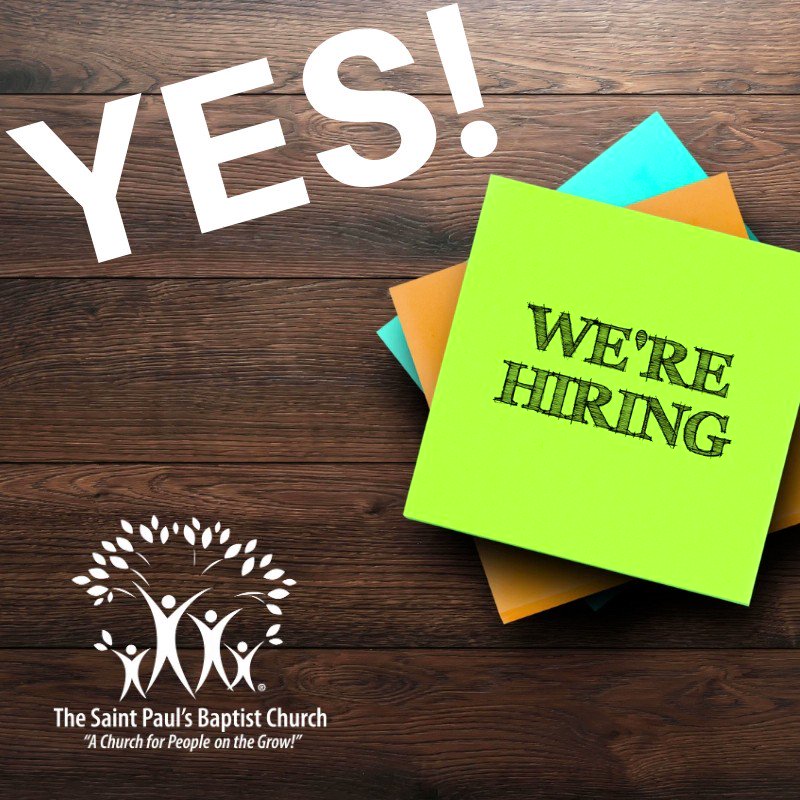 Love God? Love People? Got Skills? We’re hiring and we'd love to hear from you! Learn more about our open positions and how to apply at myspbc.info/JobOpenings. #jobopenings #nowhiring